Few people that you meet truly rouse the best in you. They are walking heroes, living historymakers. Their words and deeds have a thunderous impact on your soul. Congressman John Robert Lewis was such a person for me. I join the world in mourning the passing of this civil rights legend.

The son of a Sharecropper growing up in rural Alabama, he said as a little boy he was in constant fear because of signs that said “No Colored boys, No Colored girls.” His parents and grandparents used to tell him “Don’t get in trouble.” Nevertheless, as a young man he was inspired to activism by the Montgomery Bus Boycott that started when Rosa Parks refused to give up her seat.

This past December, the Library of Congress opened an extensive exhibition, “Rosa Parks: In Her Own Words,” where the Congressman spoke. “Rosa Parks inspired us to get in trouble. And I’ve been getting in trouble ever since,” said Lewis. “She inspired us to find a way, to get in the way, to get in what I call good trouble, necessary trouble.” Over the years, he was able to meet and work with Rosa Parks who taught him about the philosophy and discipline of non-violence. “She kept on saying to each one of us, you too can do something,” he said. “And for people if you see something that is not right, not fair, not just, do something. We cannot afford to be quiet.”

During the exhibition opening, John Lewis told how he was inspired by Rosa Parks to write to Dr. Martin Luther King Jr. He was given a round trip bus ticket to Montgomery to meet with Dr. King and upon meeting him was nicknamed, “The Boy from Troy.”

He risked his life countless times by organizing Voter Registration Drives, Sit-ins at lunch counters and was beaten and arrested for challenging the injustices of Jim Crow segregation in the South. 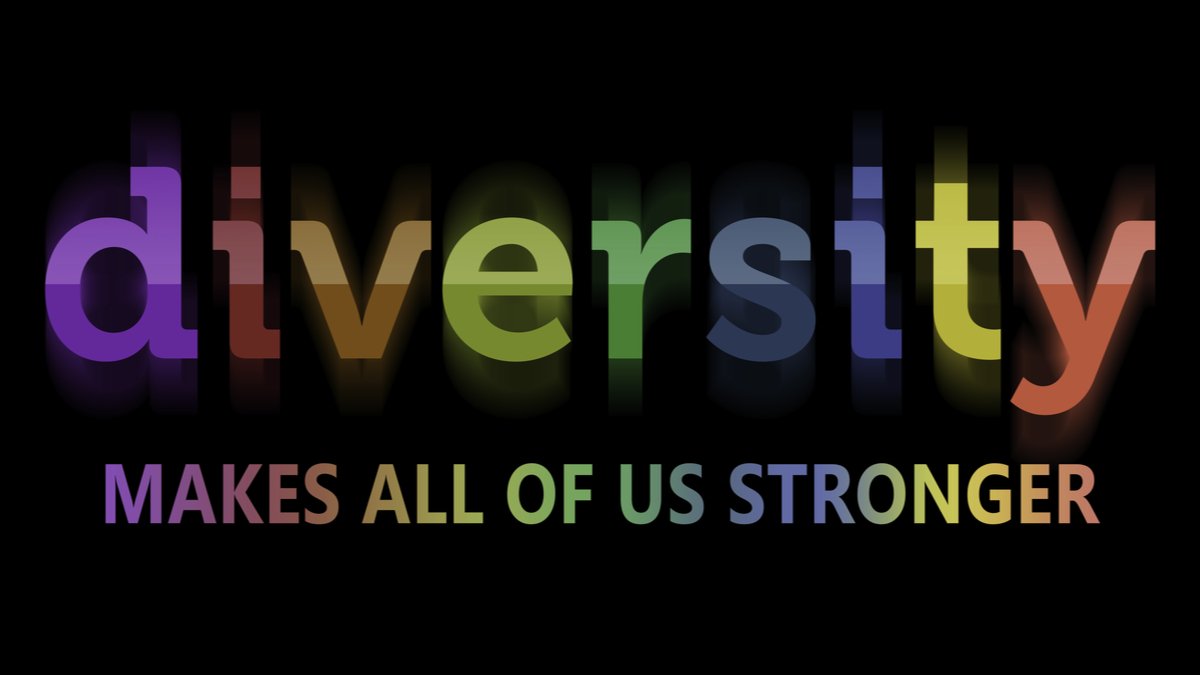 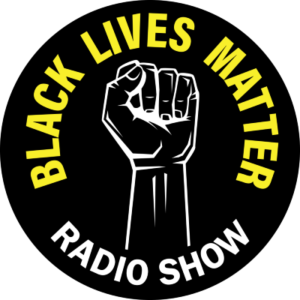 Get in good trouble, necessary trouble, and redeem the soul of America.” John Lewis made this statement on the Edmund Pettus Bridge in Selma, Alabama on March 1, 2020 commemorating the tragic events of Bloody Sunday. Bloody Sunday occurred on March 7, 1965 as peaceful protesters were beaten by law enforcement officers for crossing the bridge. Lewis and others like Amelia Boynton Robinson were beaten so badly they were hospitalized.

The context behind the march is significant. The 600-person civil rights march was actually about police brutality. Jimmie Lee Jackson, a 26-year-old church deacon, was killed by James Bonard Fowler, a state trooper in Alabama. This march also occurred a year and a half after the infamous March on Washington highlighting that little had changed in the lives of Black people in America. Bloody Sunday was highlighted in Ava Duvernay’s Oscar-nominated best picture film Selma. Musicians John Legend and Common won an Oscar for the song “Glory.”

Bloody Sunday is often noted as a pinnacle of Lewis’ life. This defining moment encapsulates five things he taught us about getting in good trouble.

“Your vote matters. If it didn’t, why would some people keep trying to take it away? #goodtrouble” Lewis sent this tweet on July 3, 2018. It highlights his life’s work—equitable voting. One major part of the Civil Rights Movement was Black people gaining the right to vote.

We need change now. The outpourings of grief and generational pain we’re seeing today are a response not only to unjust policing of Black people — they are a cry for public officials to take action and achieve a new paradigm for policing. We cannot go through this cycle again. Now is the time for all of us to demand justice for the Black community and accountability for law enforcement. It is time to re-imagine what kind of America we want to build — an America where all people can live safely and freely.

Take a look at The Leadership Conference Education Fund’s New Era of Public Safety report and toolkit to inform your advocacy. The New Era of Public Safety initiative offers groundbreaking tools to increase trust, fairness, justice, and mutual respect between police departments and the communities they serve. The report and toolkit offer community-centered policy solutions to equip communities and police departments with best practices and recommendations for adopting 21st century policing models, including tools for advocacy.