Diversity without Inclusion in colleges is Inequality

Diversity, Inclusion & Equality Inc’s mission is to educate businesses and the general public on issues of diversity, inclusion and equality. It educates on the disadvantages of resistance to diversity and inclusion, which can lead to inequality. 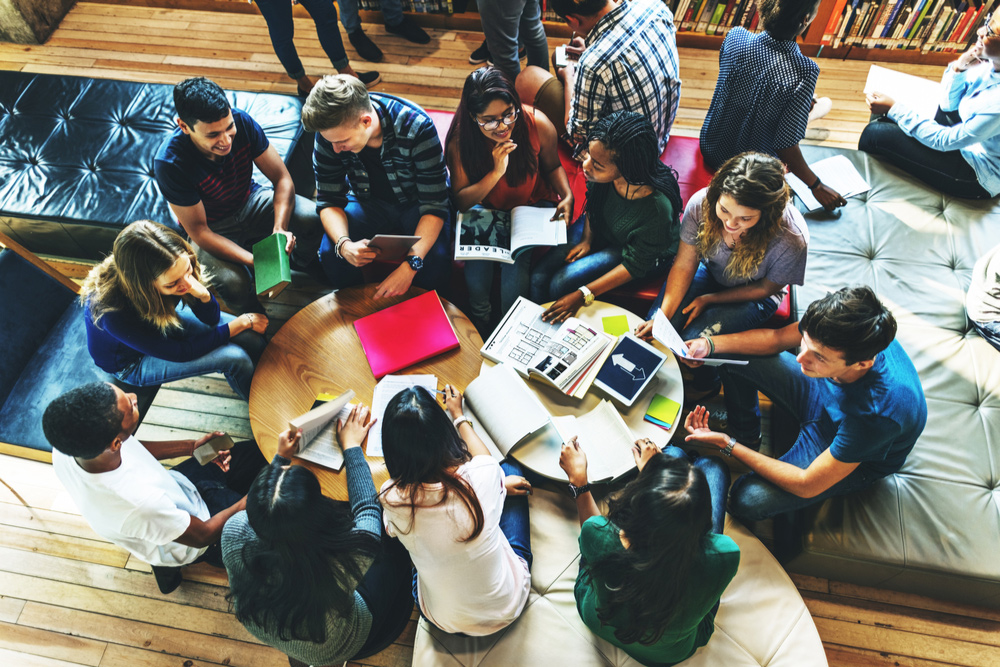 In recent years, when a prospective student applies for admission, one of the essays required is how the student will bring diversity into the class of that year — considered one of the approaches towards increasing the level of diversity on campuses. Traditionally, the term diversity is associated with issues of gender, ethnicity, and race; however, other words like sexual orientation, socioeconomic status, age, religion, and disability are now associated with the concept.

What Does Diversity In College Mean?

The term ‘Diversity’ is often used interchangeably in colleges with the word ‘multicultural,” multi-ethnic,’ or describes the acceptance of various racial, cultural, social, economic, and people with disability groups. It means having colleges that are making a concerted effort to raise awareness and increase knowledge on diversity and inclusion. Also, colleges have included topics of these issues as part of the teaching curriculum and co-curricular opportunities for students. Enabling them to study the problems about people with all the areas that diversity refers to, such as sexual identities, race, ages, etc. Resources are given to students to aid learning and decide what the term means to them while being guided within a framework set by the college.

As America’s workforce becomes more diverse, with evidence showing that people of color make up over 35 percent of the population, by 2050, there is a prediction that the country will have no clear racial or ethnic majority. Therefore, it is pertinent that the future workforces, who are presently in college, must be trained and prepared to succeed in a dynamic working environment. Students’ should be exposed to diverse communities through learning both academically and in a consistent environment with the teaching so that they can become more acceptable, adaptable, creative, and innovative as life unfolds before them.

Critical Steps In Promoting Diversity And Inclusion In Colleges

While the first step towards promoting diversity and inclusion is recognizing and talking about the subject, it requires more work to see colleges become a standard for the issue. Colleges have to grow and expand beyond theory into every facet of the operation. The process has to be measured for all teachers and students, with clear goals and guidelines supporting the mission. Additionally, there must be a functional unit that addresses issues related to the subject.

Beyond admitting diverse students, teachers, and workers on their campus (es), colleges must build-in activities that nurture deliberate interactions between people from different backgrounds. They have to strategically work beyond the administrative promotion of diversity and inclusion to actual interactional development. Failure to do this will lead to discrimination, self-segregation, and isolation. Eventually, this will culminate to a standard of inequality.

Imagine the following hypothetical scenario: College BOX admits six hundred students for the 2019-2020 school year. From the admissions data, forty percent of students are from the United States, and the remaining sixty percent are from other continents, including Africa and Asia. The year’s admission includes forty percent males and thirty-five percent females, with over twenty percent who identify as Non-Binary. Further analysis of the data will reveal additional demographic information by social-class, economic-class, etc.

With the above scenario, it will be a great injustice to the students if College BOX does not make academic, social, and structural provisions for the varying students admitted into their campus for the school year. When there is inadequate provision for students that are in the minority, there is a higher chance that such students will fall into the all-too-comfortable habits of self-segregation as a way of self-preservation. Such acts of isolation often create the environment and opportunity for negative behaviors that results in both psychological and inhuman treatment which infringes on the fundamental human right of individuals – Right to Equality, Right to Freedom, Right against Exploitation, Right to Religion, Cultural and Educational Rights.

In college, most young adults, for the first time, have the opportunity to live in close quarters with people from extremely different backgrounds: based on sexual orientation, race, cultural norms, religion, economic status, or other factors. It is the job of the college administrators to encourage positive interaction; by providing all the necessary resources in all forms.

It is a fact that colleges that fosters diversity and celebrate having different cultures from around the world on their campus produce students that become global citizens, students who can work anywhere around the world, and eventually become outstanding leaders. Please take a look at exceptional leaders in any field of life; one thing they have in common is the robust education they have both in the classroom and as students of life experiences. 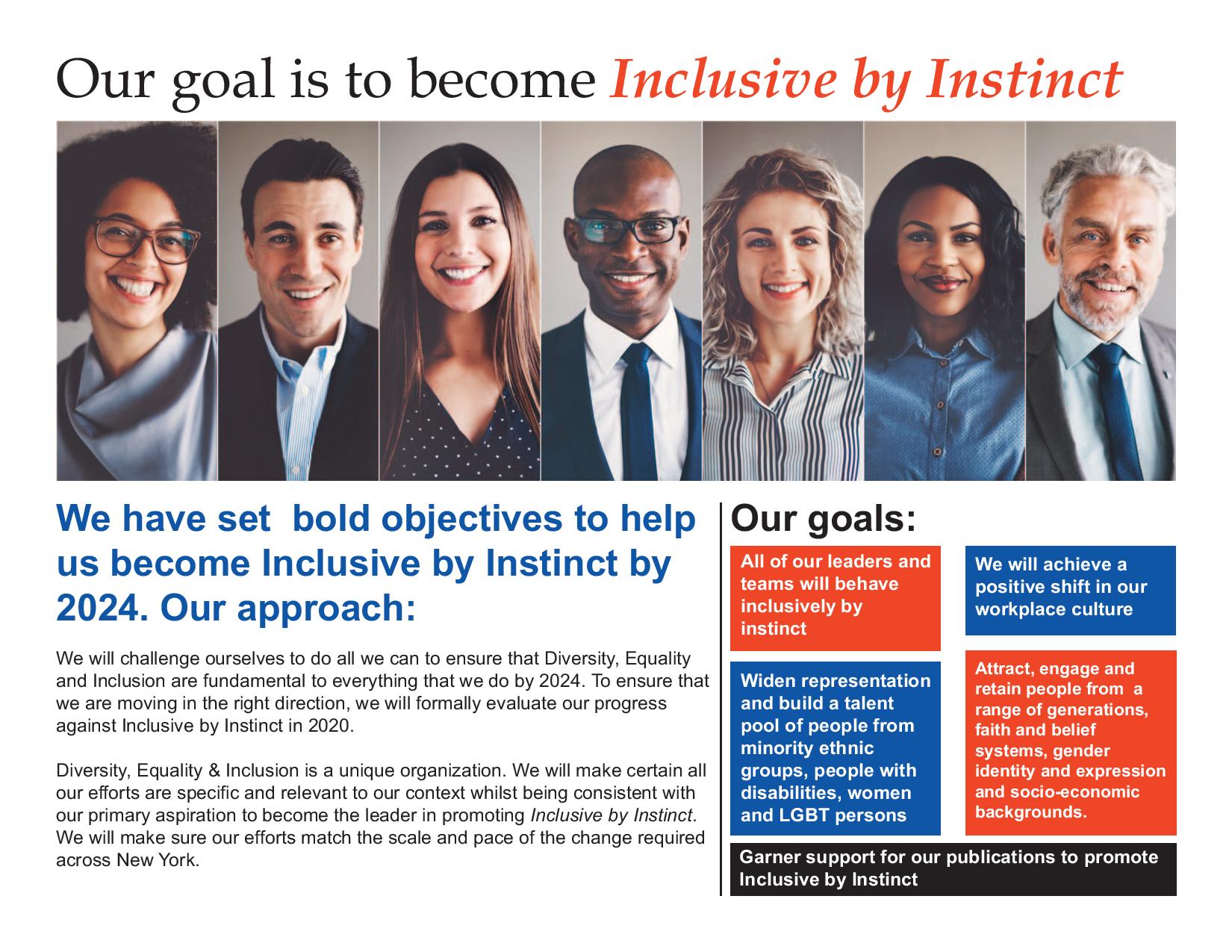