Truth in journalism has been suspect for as long as journalism has existed. Because information is inherently corruptible, championing credible, sourced and verifiable news over opinion, exaggeration or fabrications masquerading as news has long been the struggle within newspapers and journalism at large.

The term “yellow journalism,” used to describe false, misleading or otherwise exaggerated or sensationalized reports disguised as news arose in the 1890s as highly competitive New York City newspapers battled for readership. Since then, the term had been applied to a variety of “reporting” by organizations and publications intended to take advantage of the public’s trust in the media.

In the digital age, the term has largely fallen by the wayside, replaced by the ubiquitous “fake news” tag, which was less about an unscrupulous business or promotion. But the two can be described as having similar characteristics: faked interviews, misleading or scare headlines known as click-bait and a dramatic sympathy with the underdog against the system.

Misinformation campaigns have been widely employed to infiltrate journalism in newspapers and elsewhere in the media but were until recently more easily rooted out through the mechanisms of intense fact-checking once widely practiced by journalism professionals.

Because of drastic downsizing and layoffs of these critical newsroom functions, it is easier than ever for falsehoods, lies, propaganda, and disinformation to enter the mainstream. Reputable journalists must now spend almost as much time dispelling myths, quashing rumors and calling out mistruths as they do report the facts.

Nowhere has this been more apparent than Russia’s efforts to undermine democracy by disrupting U.S. elections through the use of fake social media accounts and bots to routinely spread mass amounts of disinformation to create fear, doubt and sow discord among Americans.

Journalists still use tried-and-true methods to present the most reliable news possible — using multiple sources to corroborate and verify the facts of a story being the most prominent — but they are not enough.

Newspapers and newsrooms have begun waging war against the onslaught of fake news through a variety of means, including investing in media literacy campaigns that root out the causes and spread of lies and disinformation, as well as turning the process inward. By enlisting journalists to discuss their practices and methods with the public on TV programs and public forums, they seek to reinvigorate reader interest, trust and, perhaps more vital, instill in the reader the importance of fact-checking stories themselves.

These include using the internet and free tools journalists use to verify the legitimacy of information, whether that means double-checking domain names, reading mastheads (staff listings) to verify if reporters are actually real reporters and recognizing that people don’t share fake news simply because they know better but because it reflects their own belief systems.

Ultimately, it must be a joint effort between the press, which much strive to report accurately and dispel myths, rumors and lies, and its audience, to seek out reputable, reliable sources of unbiased and truthful information. 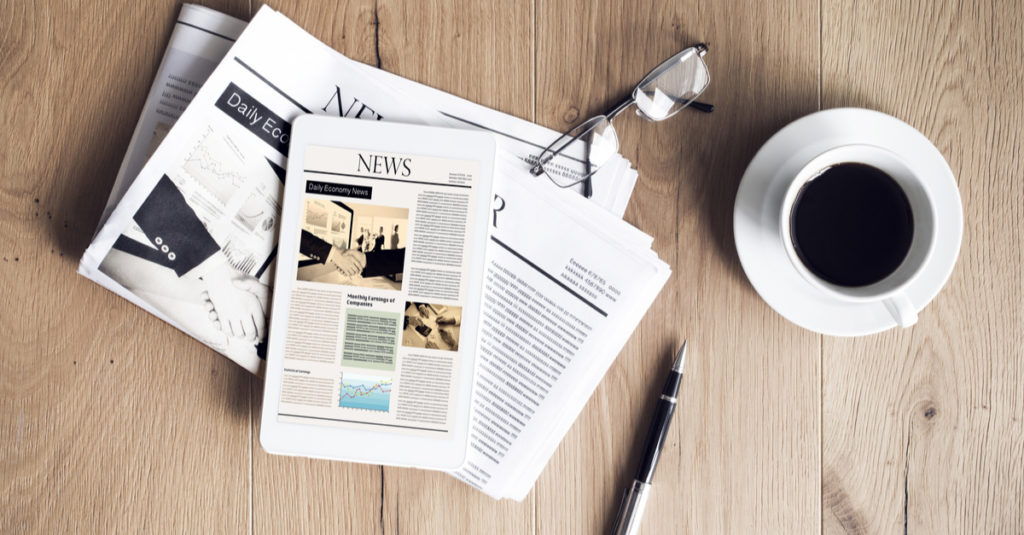 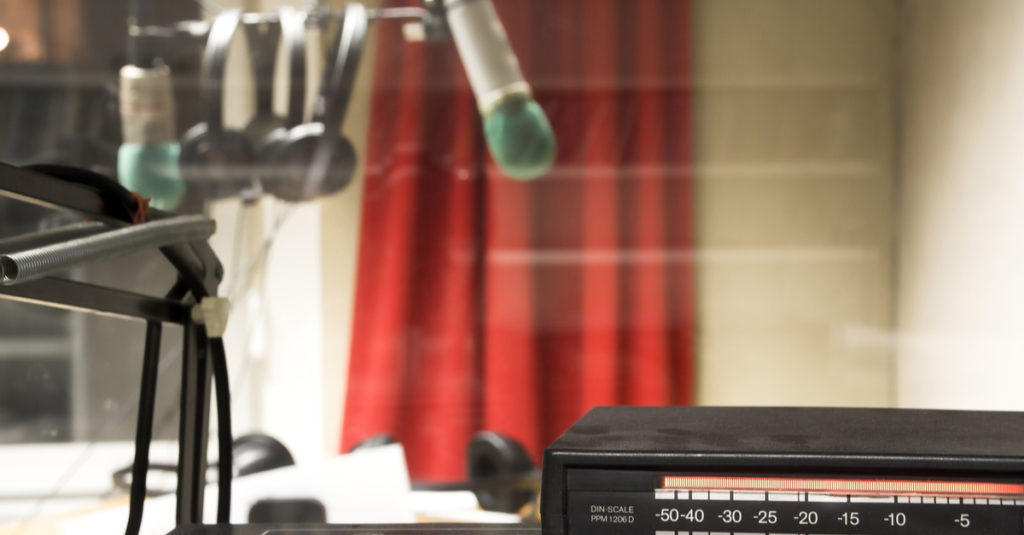 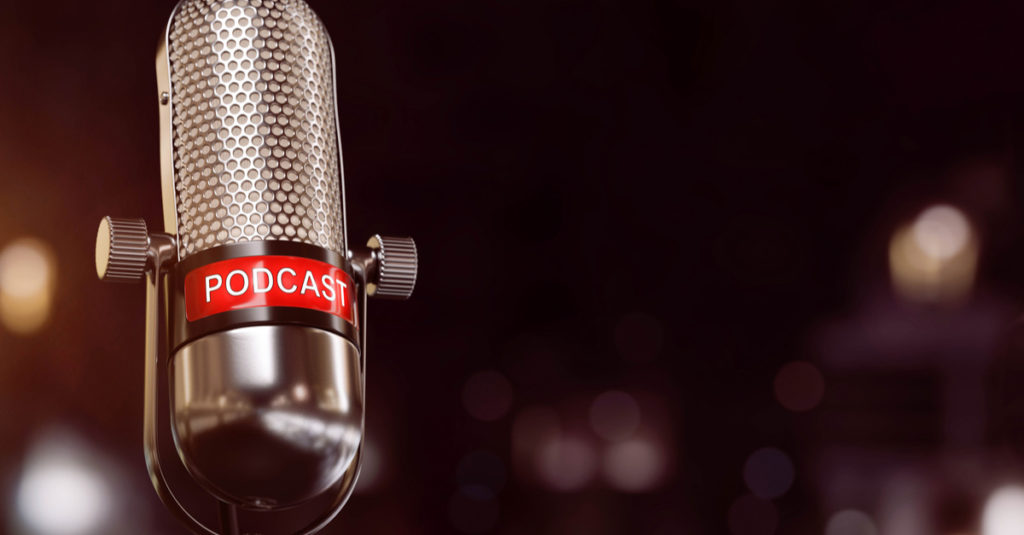