This program is brought to you courtesy of NYC Media Training, a 501(c)(3) organization. Pan City is the radio show about Trinidad’s musical instrument, the Steelpan, which is the only musical instrument invented in the 20th century.

Topics include: steel bands past and present, competitions throughout the world, the originality of the instrument and its development from inception to present, the inventors and people who struggled to advance the instrument to its present status; the excitement of carnival, it's originality and growth and Jouvert its meaning and portrayal as perceived through the eyes of the elders and the present population. Pan City is the radio show for Pan lovers! 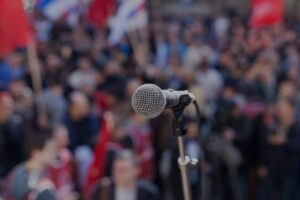 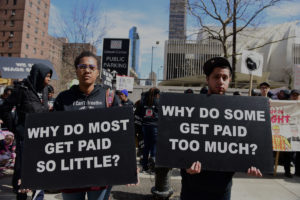 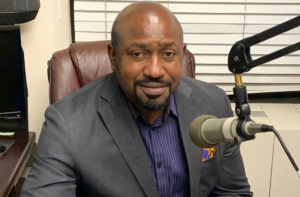