Interview with Ydanis Rodríguez speaking on “Voting Rights for Non-Citizens” during his tenure as a NYC Councilmember. 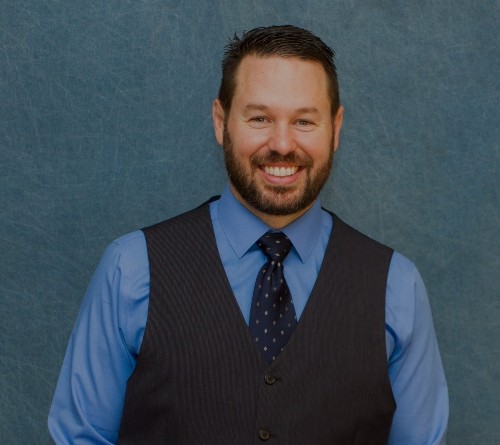 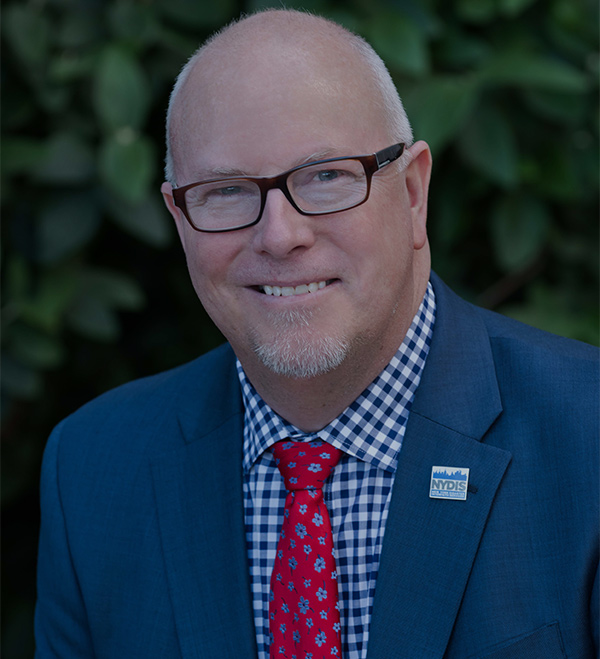 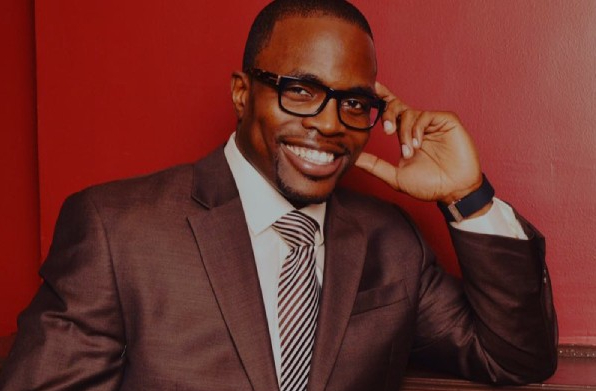