The Best Defense for Gentrification is Home Ownership

Gentrification is a process of changing the character of a neighborhood through the influx of more affluent residents and businesses. Gentrification often shifts a neighborhood’s racial/ethnic composition and average household income by developing new, more expensive housing, businesses and improved resources.

Back in 2014, Spike Lee famously expressed his disdain for the forces of gentrification in New York: “Why does it take an influx of white New Yorkers in the south Bronx, in Harlem, in Bed Stuy, in Crown Heights for the facilities to get better?” he argued. “What about the people who are renting? They can’t afford it anymore!”

Fast forward to 2019 and things have gotten worse. Predators are scouting neighborhoods and defrauding people of their homes. Attorney Brian Figeroux, discusses how you can save your home from foreclosures and predators. 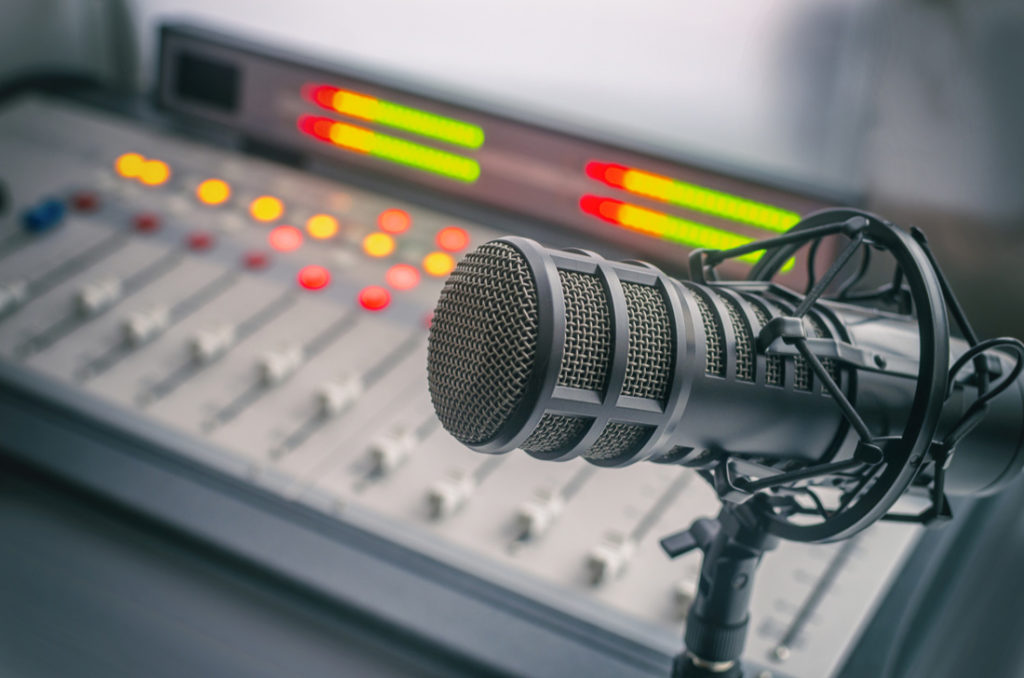 Ask the Lawyer with Figeroux & Associates