Jumaane Williams has served as New York City’s Public Advocate since 2019. Prior, he represented Brooklyn’s 45th District in the New York City Council from 2009-2019.

Jumaane is a first-generation Brooklynite of Grenadian heritage. During his time at City Hall, Jumaane has championed landmark legislation to create transformational change. In his first term, Jumaane aimed to end the abuse of the NYPD’s use of stop, question and frisk by sponsoring the Community Safety Act. Learn more by clicking here. 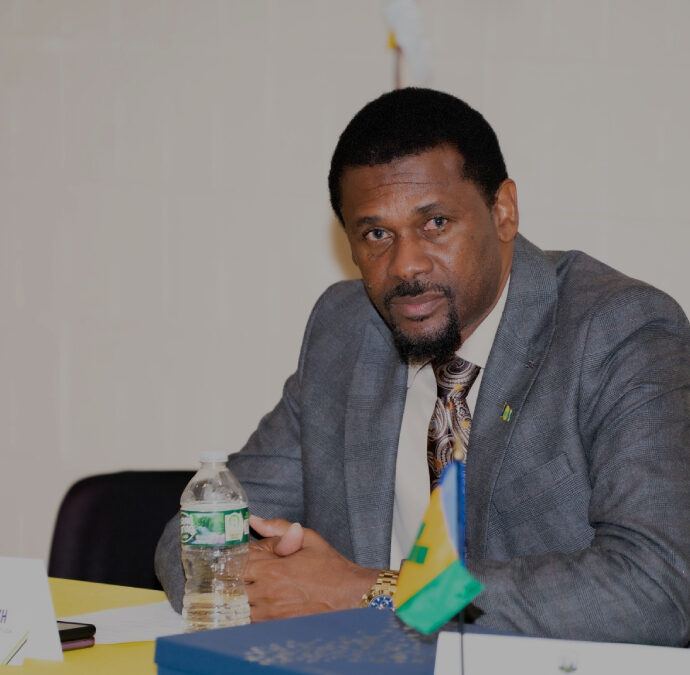 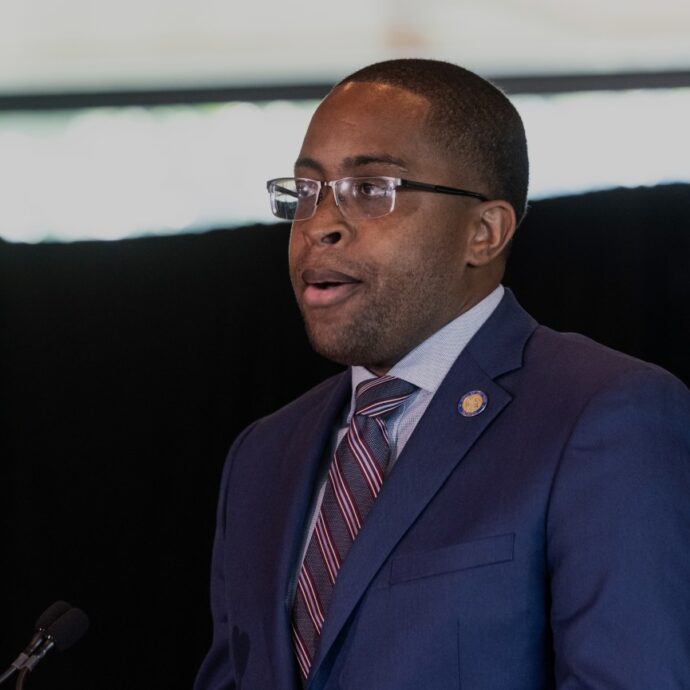 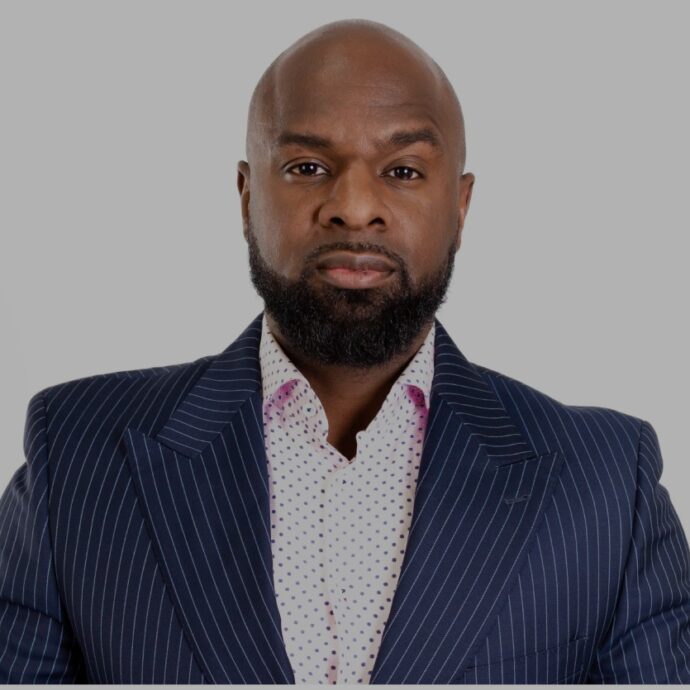