Eric Gonzalez made history in November 2017 when he became the first Latino District Attorney elected in New York State. He had been appointed Acting District Attorney by Governor Andrew Cuomo a year earlier following the tragic death of his predecessor, the late Ken Thompson, for whom Gonzalez had served as Chief Assistant District Attorney. Read more at www.brooklynda.org 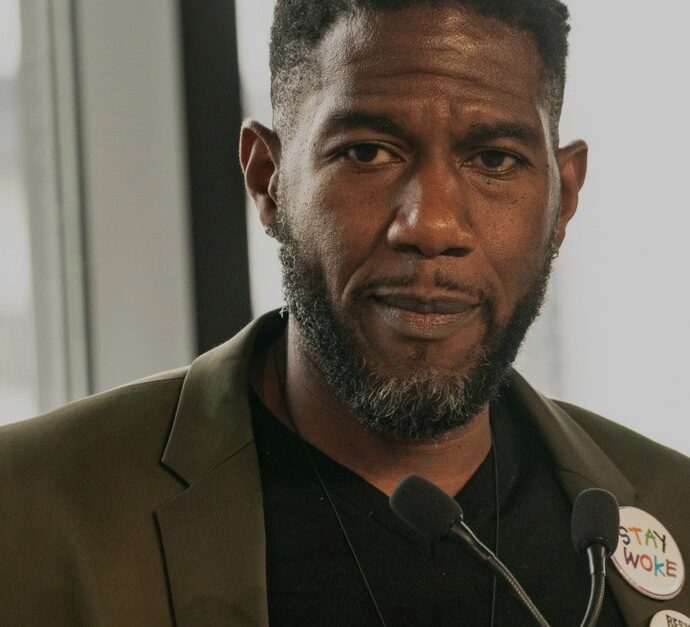 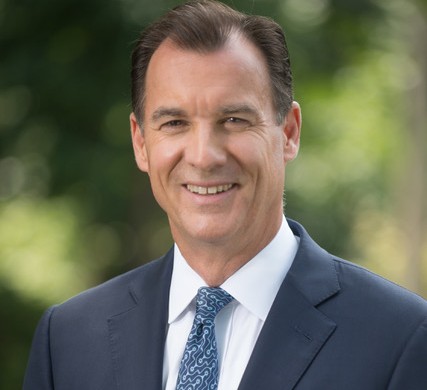 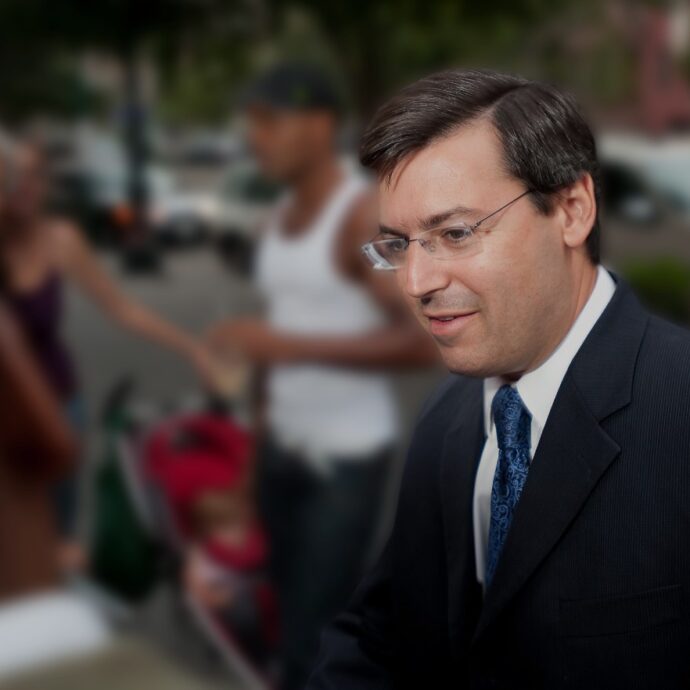