Bertha Lewis – Founder and President of the Black Institute

Bertha Lewis is a community organizer and the Founder and President of The Black Institute (TBI). She has worked tirelessly as an activist and community organizer for over 25 years. Ms. Lewis has been a guest on national TV and radio shows, including The Colbert Report, Rev. Al Sharpton’s National Action Network show, MSNBC, NBC, Fox News, and CNN, among others. For her effective community leadership, Bertha Lewis received many accolades including Essence Magazine’s 2011 list of “28 Most Influential Black Women,” Crain’s New York’s 100 Most Powerful Women in New York, New York Magazine’s “Most Influential in Politics”, The New York Observer’s “Political Power 80.” Read more at www.theblackinstitute.org 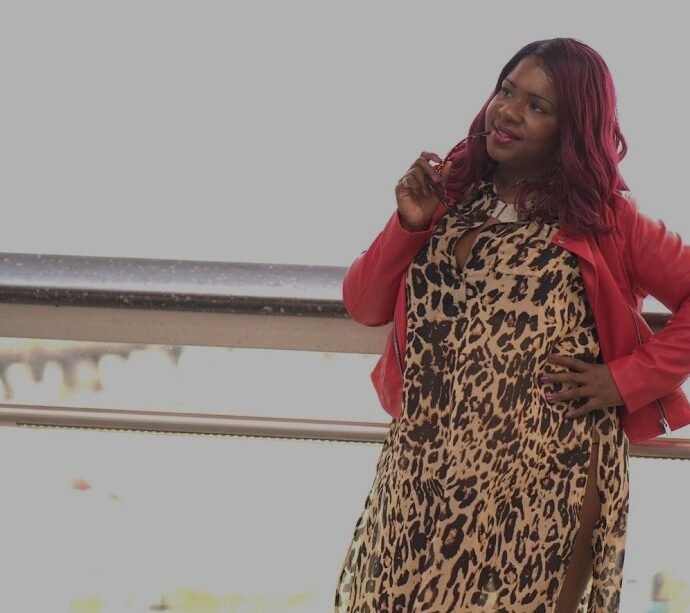 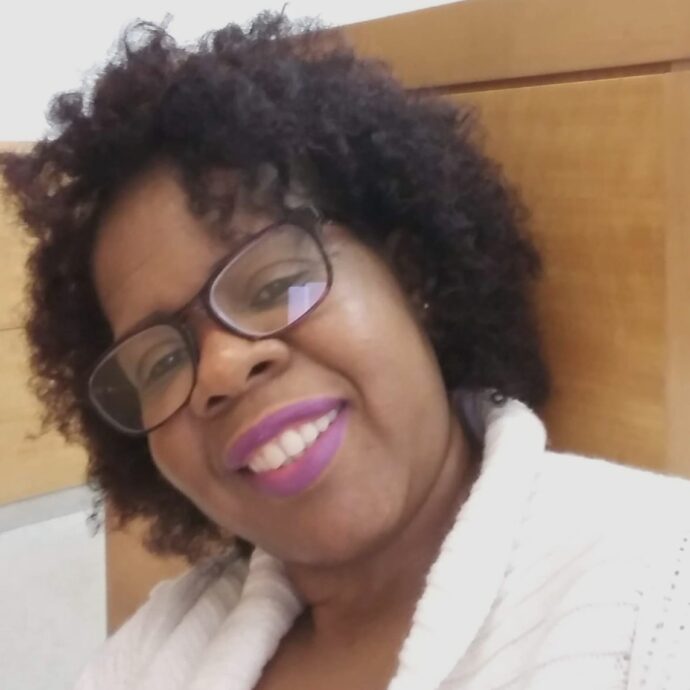 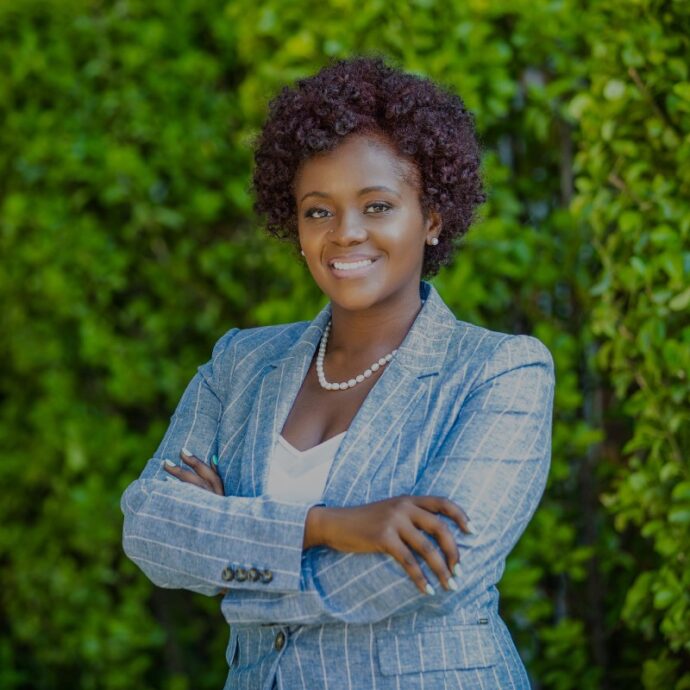